A LIFE IN THE THEATRE

A Life in the Theatre, by David Mamet

A rare glimpse of the funny, moving, and unglamorous world of a life in the theatre. A Life in The Theatre focuses on the relationship between two actors, the play’s only characters. One, Robert, is a stage veteran (Schofield) while John (Fletcher) is a young, promising actor. As the play goes on they are involved in a variety of productions, and gradually their relationship begins to change in a series of short, spare and increasingly raw exchanges. 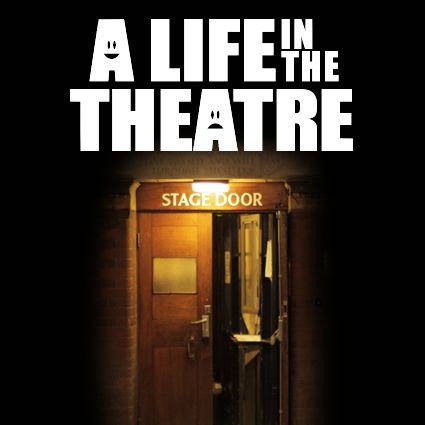 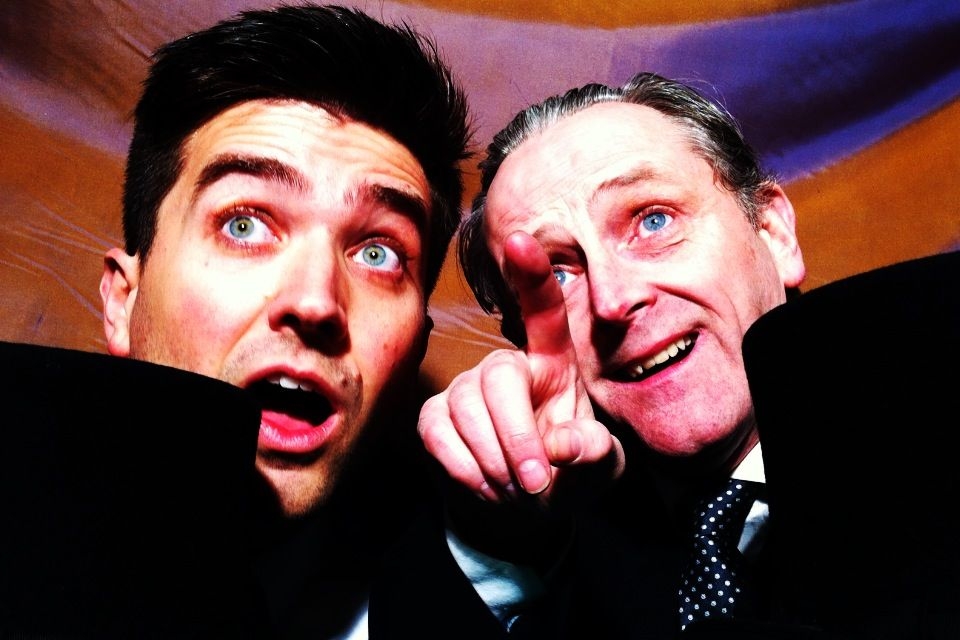